On December 11, 2022 The UK Government published a consultation seeking views for how a worldwide 15% minimum corporation tax should be domestically implemented (Pillar 2). The consultation seeks views on the application of the global minimum corporation tax in the UK, as well as a series of wider implementation matters, including who the rules apply to, transition rules and how firms within scope should report and pay. The consultation will run until April 4, 2022. In line with the tax policy making process, the government expects to publish draft legislation in Summer 2022.

The UK Government anticipates that the parts of this legislation relating to the Income Inclusion Rule (IIR) would be included in Finance Bill 2022-23 and would have effect from April 1, 2023. The consultation also invites views on the UK implementation of the Undertaxed Profits Rule (UTPR) and on introducing a domestic minimum tax in the UK to complement Pillar 2. The UK government anticipates that both the UTPR and the domestic minimum tax would be introduced from April 1, 2024 at the earliest.

The purpose of the consultation

·     This consultation seeks views on the implementation and administration of the Pillar 2 Model Rules within the UK.

o        How the Model Rules are translated into UK law

o        Administration of the Globe Rules

·     The Model Rules themselves have been finalised at international level following the OECD consultation process and negotiations between the Inclusive Framework members who have made a political commitment to follow the Model Rules.

·     Therefore, this consultation is not in relation to the policy rationale of the rules or the majority of the design features themselves, it is rather about their application and implementation within the UK.

·     The consultation also asks for views on:

o   The introduction of a UK domestic minimum tax (DMT)

·     The consultation does not seek specific views on Pillar 1, in recognition of the ongoing discussions on the Pillar 1 framework at the level of the OECD Inclusive Framework. The government will nonetheless be engaging with stakeholders on the detailed design of the Pillar 1 regime over the coming months to inform the provisions of the multilateral convention and to subsequently inform the domestic legislation required to give effect to that in the UK.

Click here to be forwarded to the consultation document as published by the UK Government on January 11, 2022. 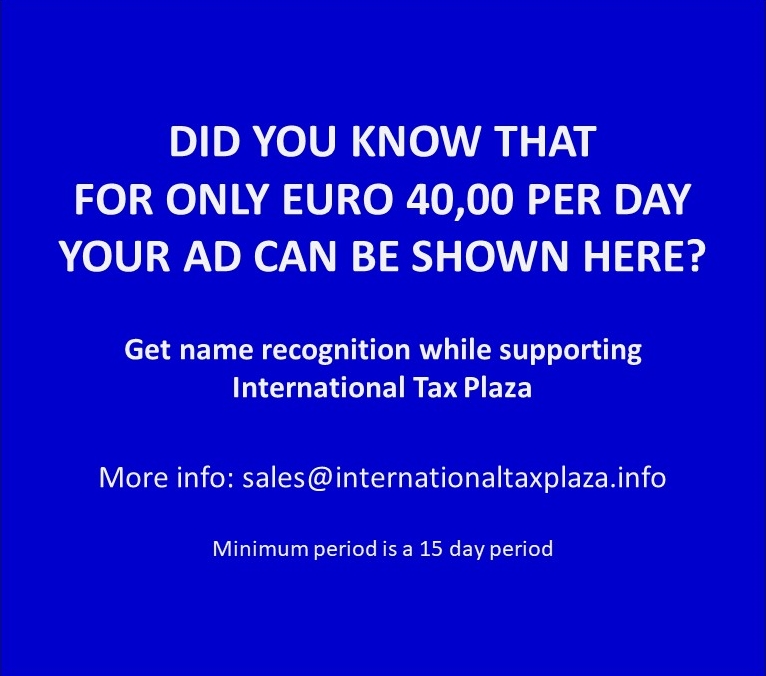